Due to COVID-19, we were forced to cancel the in-person Student Robotics competition for sixth-form students.

To replace this, I worked in a team of 4 to build a simulated environment in Webots so that we could still run a 2020 competition. 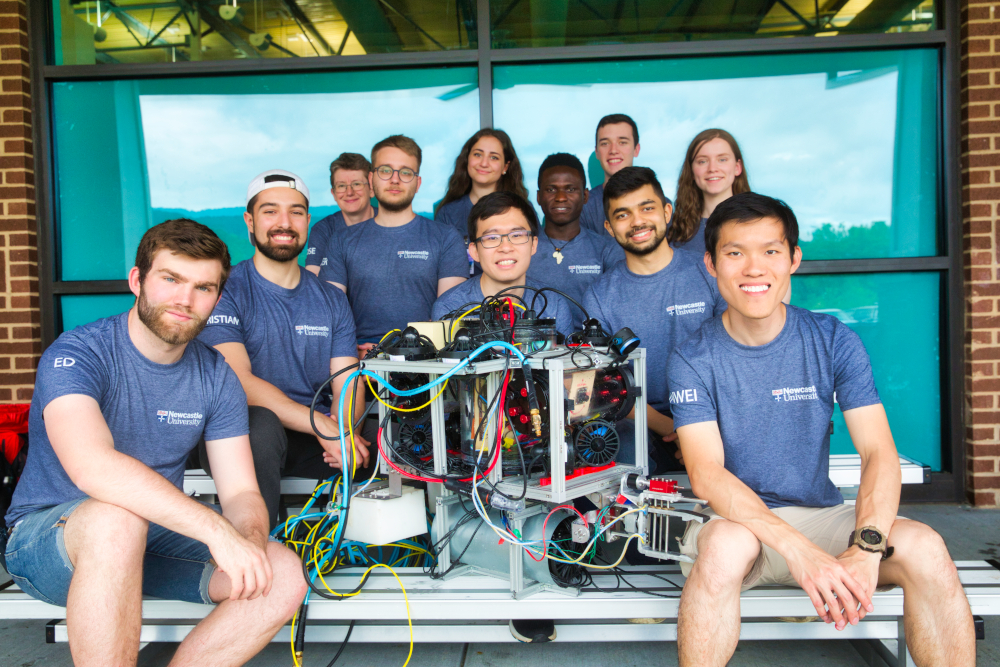 Leading the embedded software team for a society building a remotely operated submarine to compete in the international MATE 2019 competition.

We won the "Guts and Glory" award for "overcoming hardships with determination and resolve" because we worked so well together at the world championship in Tennessee.

In a multidisciplinary team of 7 over the course of 48 hours, we created a 5x5x5 3D LED matrix with which to represent smart building data.

My main role was leading electronics design and micro-controller programming to allow high level code to display its data on the custom LED cube. 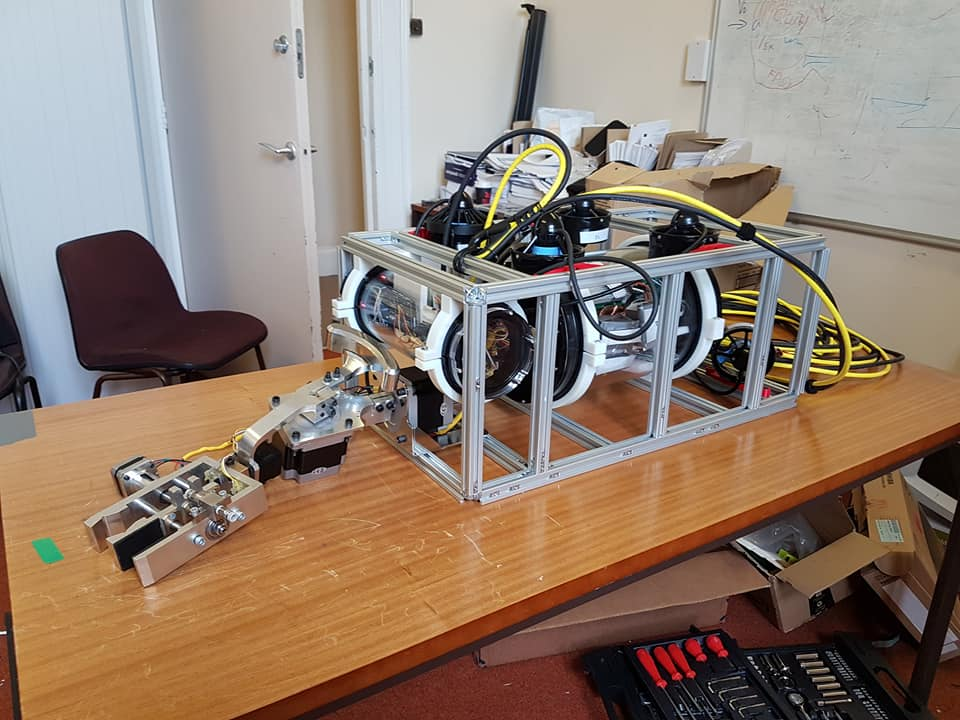 Independently created the embedded software for my team's first attempt at an underwater robot.

The code took commands over UDP from a laptop outside of the water and distributed them appropriately between 3 Arduinos to allow for control of the thrusters, robotic arm, and camera rotation. 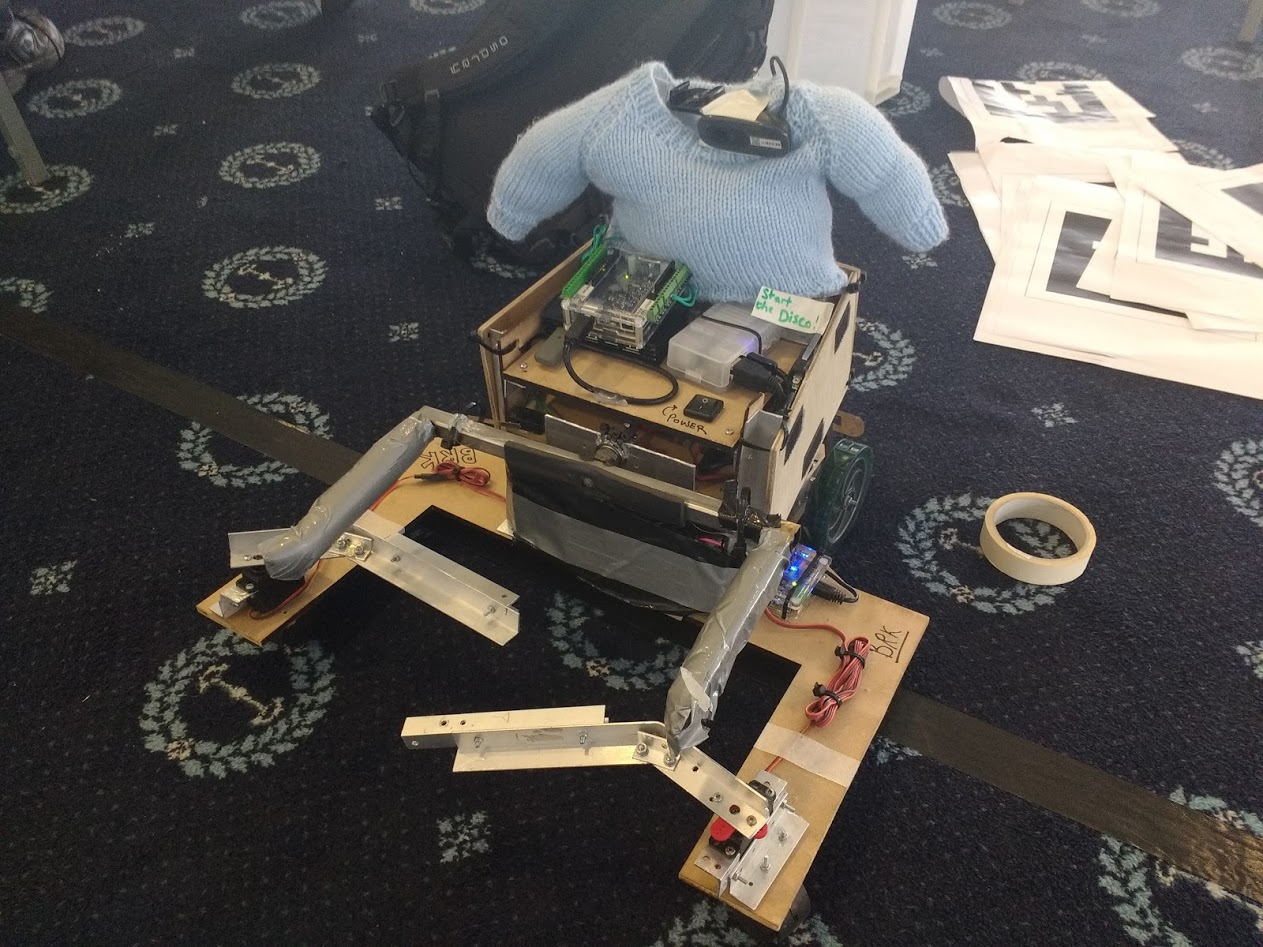 In 2015/16, I worked in a small team to create an autonomous robot for the Student Robotics competition.

We were provided with some custom power and controller boards, as well as an API which handled image recognition.

My main role in the project was to build the core software which controlled the thought process of our autonomous robot.